David Burch Fellow of the Institute of Navigation (ION) 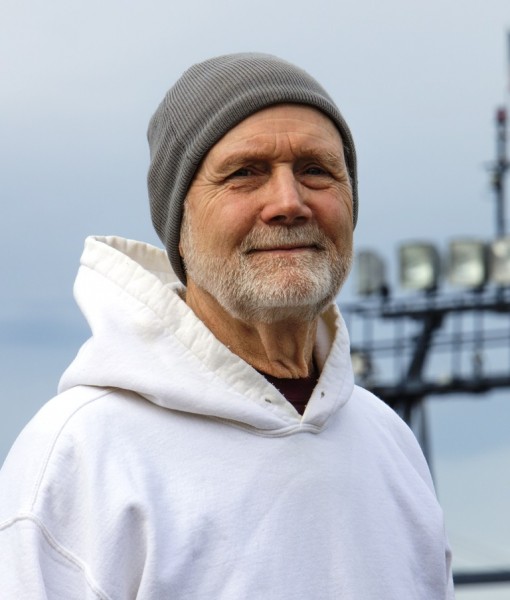 David Burch has already sailed twelve transoceanic yacht races, with several first place victories. As the founding Director of Starpath School of Navigation in Seattle, he has been teaching marine weather for more than 30 years now. In his blog davidburchnavigation.blogspot.com he writes about navigation and weather on a regular basis. For his outstanding performance as a practicing navigator he has received the Institute of Navigation Superior Achievement Award. David Burch has been in touch with FISCHER for many years. At a recent meeting with Peter Fischer an interesting conversation developed which you may read here.